Whenever I ask my boyfriend what’s the highlight of our Europe Trip, he would always say that it was the Coldplay concert. My boyfriend is Coldplay’s #1 fan so when I found out that they were going to have a concert on one of the days that we’ll be in London, I was so excited for him! We bought resell tickets from Get Me In and had it delivered to our friend’s house in London.

We started our day early. We strolled around Oxford Circus and it was where I felt like I was really in London with all the UK flags hanging and seeing the biggest Topshop I have ever been to. lol

We had lunch at this really cute place called Flat Iron. Their steak was the bomb! It was so good and it’s not that expensive. I especially love the texture of the salt that they use to season the steak. I just wish they had mashed potatoes. They only had salad and fries as sides but everything was good. 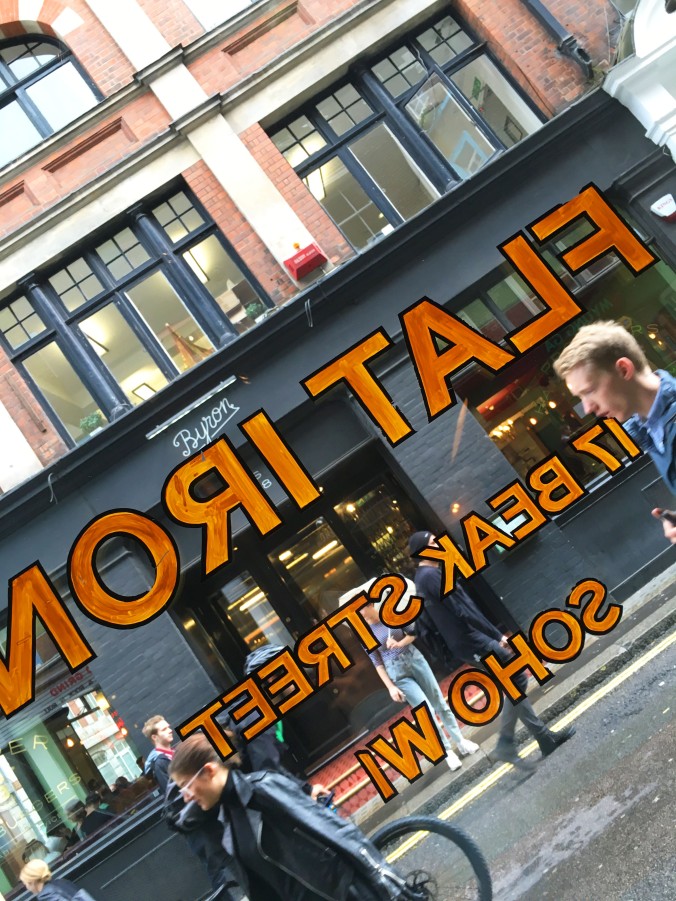 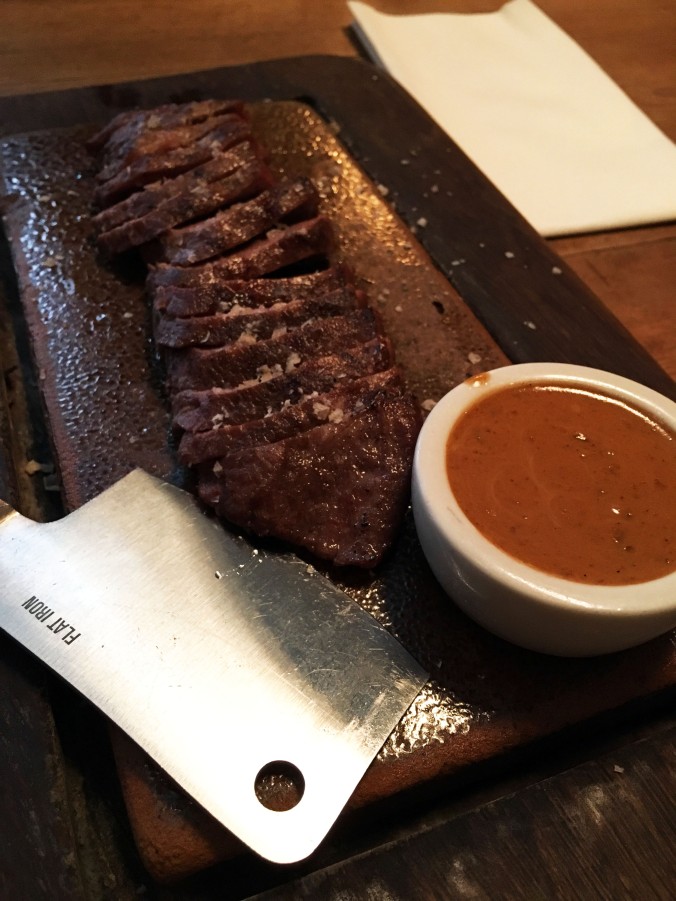 After lunch, we took the fifty minute train to Wembley Stadium. That’s how excited my boyfriend was. He’s usually late in all his appointments but he was too early for the Coldplay concert. lol We met up with our friends who just arrived in London and went straight to Wembley from Heathrow Airport. Hi friends! Some of my friends just arrived by this time and had to catch up at like 7pm. For the love of Coldplay.

We waited for I think an hour before Alessia Cara opened the show. The rain started to pour right when she started singing but good thing I brought with me my softshell jacket to shield me from the rain. Alessia was followed by Lianne La Havas, who’s a London-based singer-songwriter. I really loved her voice!

Got so excited for Coldplay to perform!! At around 8pm, they finally came out!!

Guess which song they were performing in this photo?? … Yellow!! 🙂 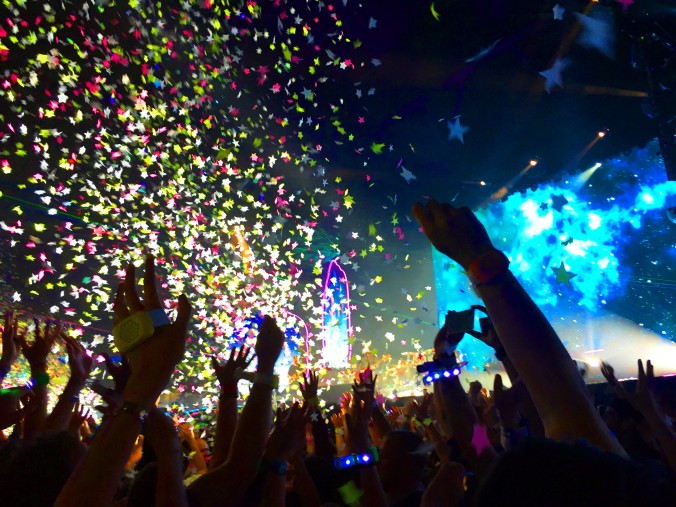 The show was full of effects and all kinds of colored stuff were everywhere! There were balloons, confetti, bubbles, mini fireworks, you name it, they have it!

I’m not so good with editing videos but I can’t not share video clips of the concert with y’all because they’re too great to just be stuck on my phone. And I took way too many videos than photos so here’s what my noob video editor self has made for y’all.. Enjoy!

The whole show was amazing!! They gave us these bracelets that automatically light up. I got so emotional when they played “Fix You” that my cry baby self actually cried. lol

I would like to see them again in a different city but maybe not in Manila. The prices are so high and I don’t think getting through traffic to just get to the venue would be worth it. I’m so glad we saw them in their home country, Lenden! It was such an unforgettable experience that I am now just writing about it a few months later.. lol