Upon our arrival in rainy London, we had to wait a few hours to check in to our hotel  because there were no available rooms yet so we just walked around the area and took a few photos. Here’s a photo of my raw and just-got-out-from-a-long-haul-flight face in front of the Westminster Abbey. lol 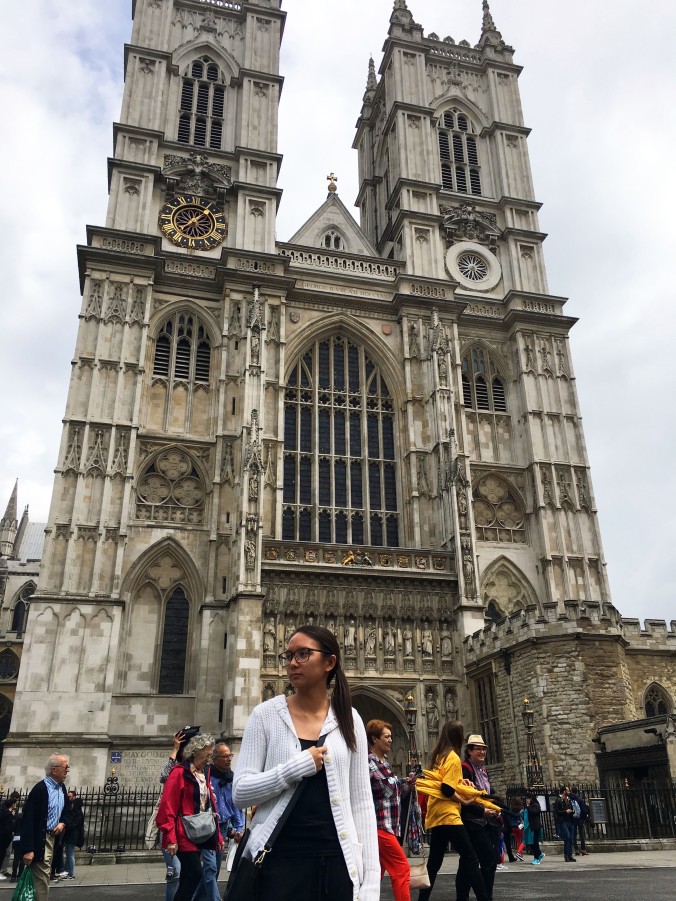 We went our way to find a Three store to buy a sim card. We got lost a couple of times but luckily, some phone booths had free wifi. ❤

Seeing the UK flag felt so legit! Lol We were actually already in London. ❤

After we checked in, we continued touring around central London. We went to the Buckingham Palace and just strolled all the way to Hyde Park. It was just day one and I already fell in love with London! 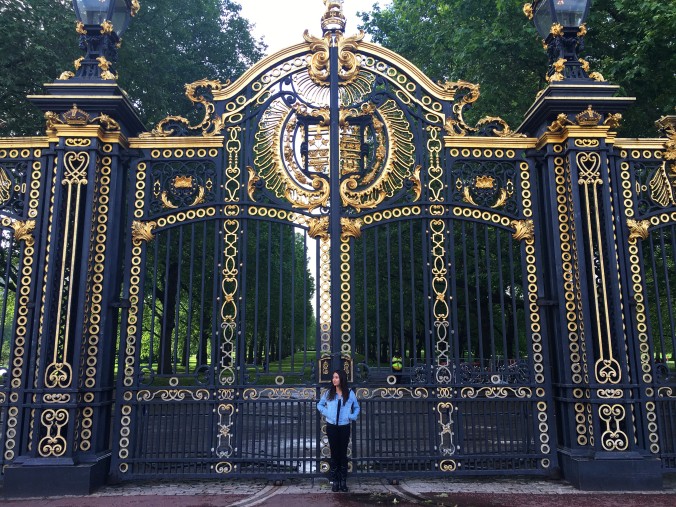 Feeding this cutie patootie with the only food that we had in our bag – piyaya. Lol He finished a whole piece!

On our last full day in London, we started our day early even though we still had a Coldplay hangover. This day was after all our last day in London because we had to move to Hemel Hempstead the next day for the World Ultimate and Guts Championships 2016 which was the main reason why we were in the UK. 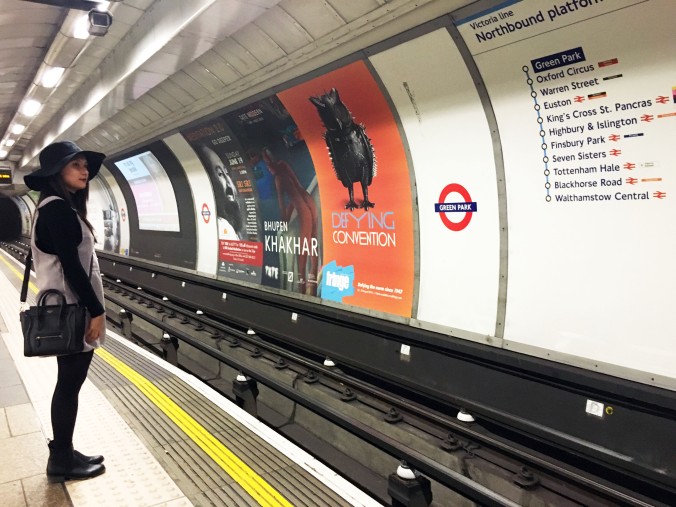 We rode the London Tube (which I just found out is the oldest underground railway in the WORLD) to Westminster Station and this welcomed us right when we got out of the station. 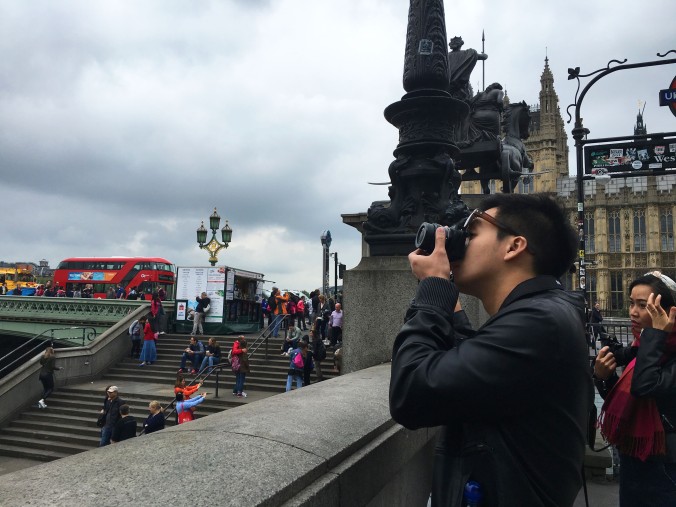 We definitely were in one of the touristy areas in the city but it was definitely worth seeing the famous Big Ben with my own eyes. I felt so Bri-ish after that. 😉

After taking a thousand photos of the Big Ben, we went onto our next stop, the Warner Bros Studio! Gonna be writing about my Harry Potter Studio Tour Experience next, so watch out for it guys. 😉