I played at the PFDA Ultimate Frisbee Nationals last May in Bacolod and an ultimate frisbee tournament always comes with a side trip. Right when we landed, we went straight to The Ruins. We rode a taxi to bring us to the Ruins and we paid Php 140 each for the taxi. There were 5 of us. The taxi driver just waited for us for an hour and dropped us off at our hotel after. 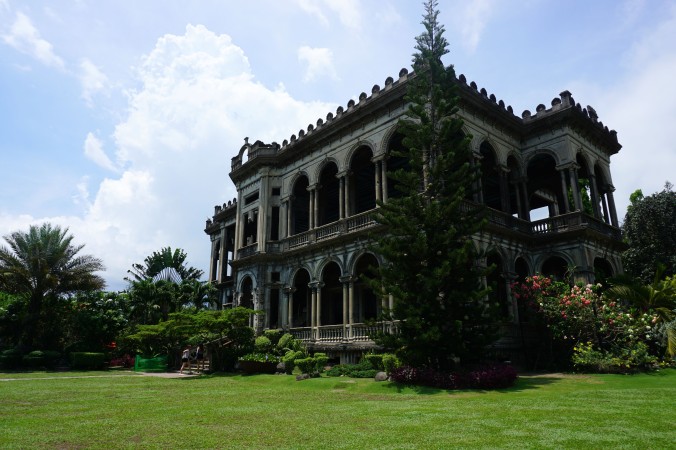 Of course I had to do a little photoshoot. 😉 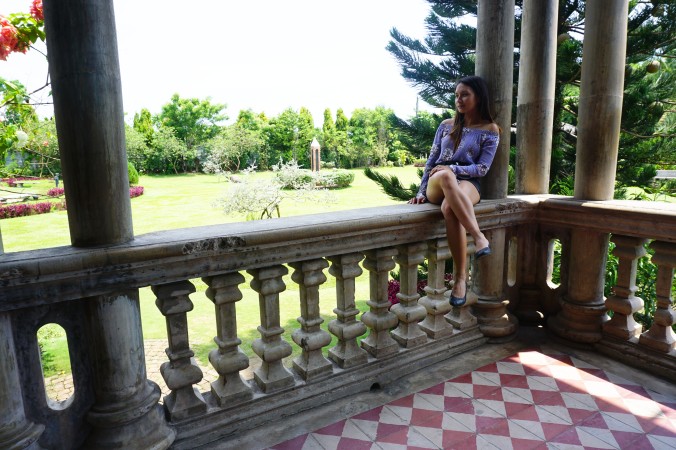 And this guy had to take a selfie. 😉 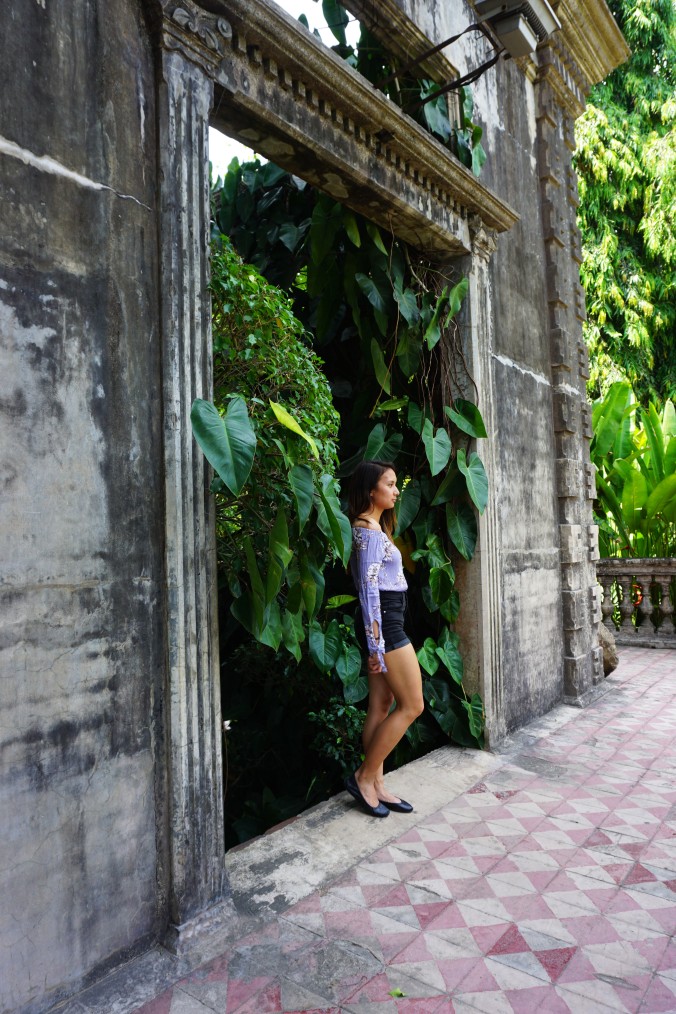 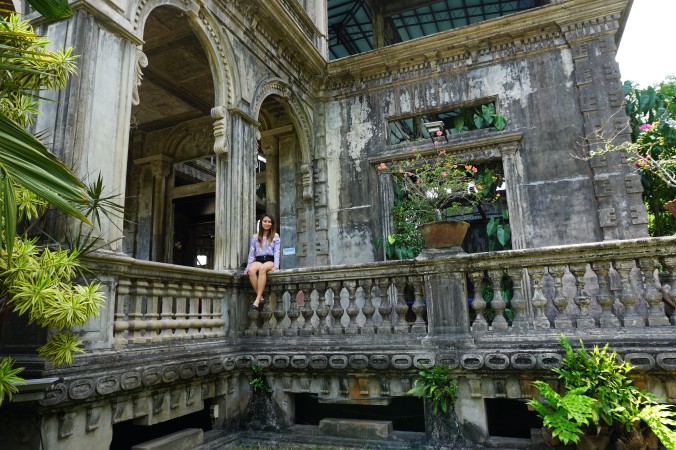 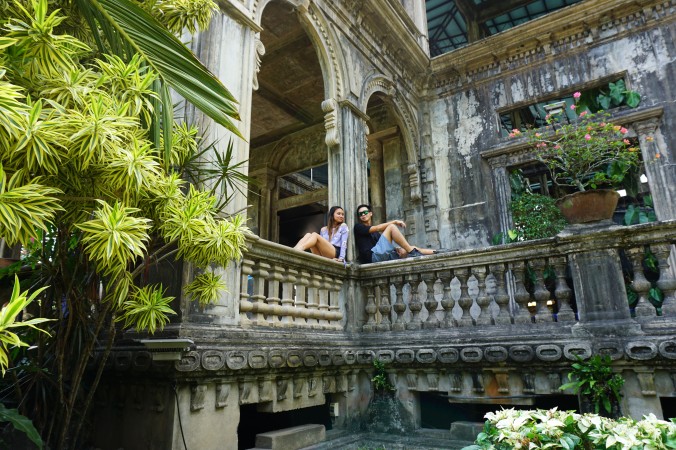 It was already my second time at the Ruins but I was still amazed by how pretty the place is. For dinner that night, we ate at Nena’s Chicken Barbecue at the Marketplace. Food was good but we were so shocked at how cheap the Talaba (Oyster) was. 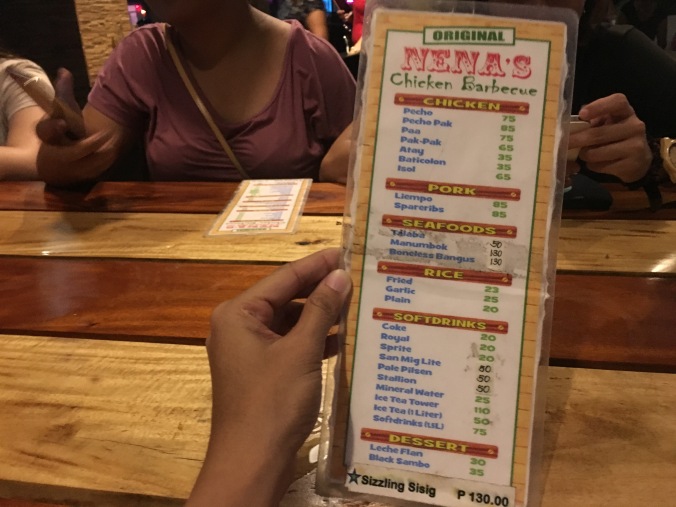 This whole basket of Talaba only costs Php 50. I would never be able to eat this much for Php 50 here in Cebu. *drooling rn*

I spent the whole weekend playing ultimate with these girls and we ended up as Champions at the first Single Gender Ultimate Frisbee Nationals evar. ❤ Super happy because I actually trained really hard for this tournament and all the training definitely paid off. 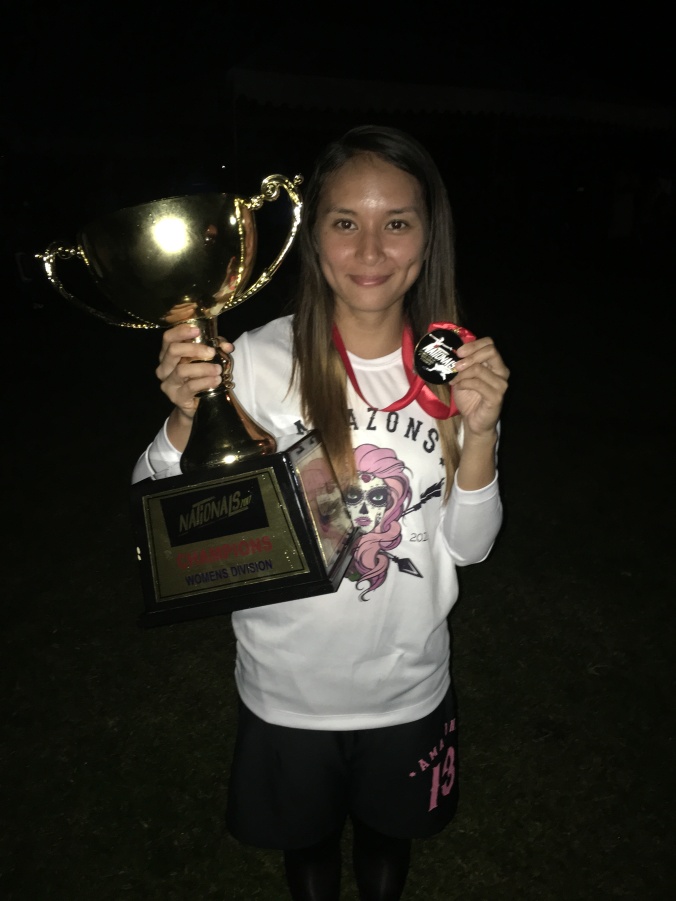 As usual there was a party after the tournament and as usual everybody was drunk. lol It was a super fun night but we had wake up early to catch a bus to Lakawon Island. 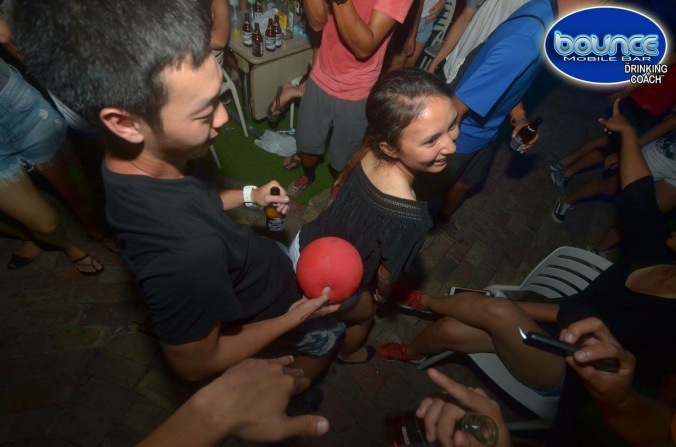 We brought our hungover selves to the bus terminal in Bacolod to ride a bus to Cadiz City. The trip took about an hour an a half and I just slept the whole time. We went down the bus and took a motorcycle to the port where we can ride the bangka to Lakawon Island. 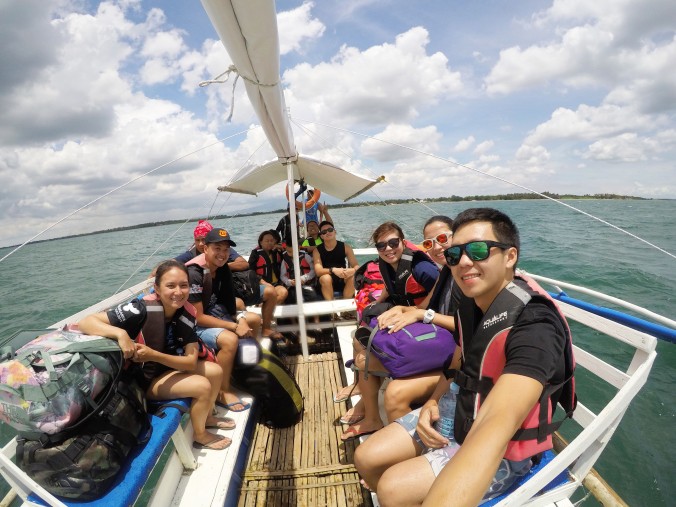 The island was super nice but the building that we were staying was still under construction so our room didn’t look as good as it should be. When we arrived at the island, we went to the front desk for check-in. I already booked our rooms ahead of time and we paid Php 3500 for a room that’s good for 4 people. It wasn’t so bad if there was no construction. But I checked their website just now and I think the building is now complete so hopefully it’s clean now. I super love how the island has a lot of instagrammable spots like the ones below. 😉

Included in our stay is a free entrance to Asia’s largest floating bar, the Tawhai Floating bar. It’s parked a few meters (I think) from the shore of Lakawon Island. We rode a boat that took us to the floating bar. It was a great place to just chill and enjoy the sun.

Here I am, at the upper deck of the floating bar. 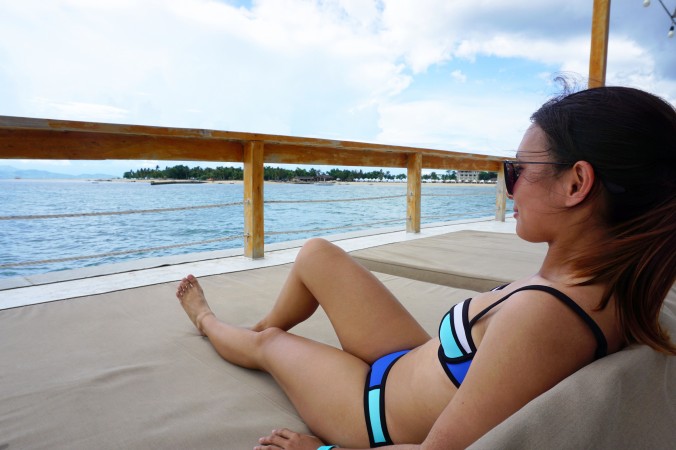 After relaxing for a bit, we went to the other side of the floating bar, where we could jump from the upper deck to the water. Well, I just watched my friends jump actually. lol

The most ironic part of being in the floating bar was that they didn’t have beer. They ran out of beer but we were still a little hungover from last night’s partying so we were okay without it. lol 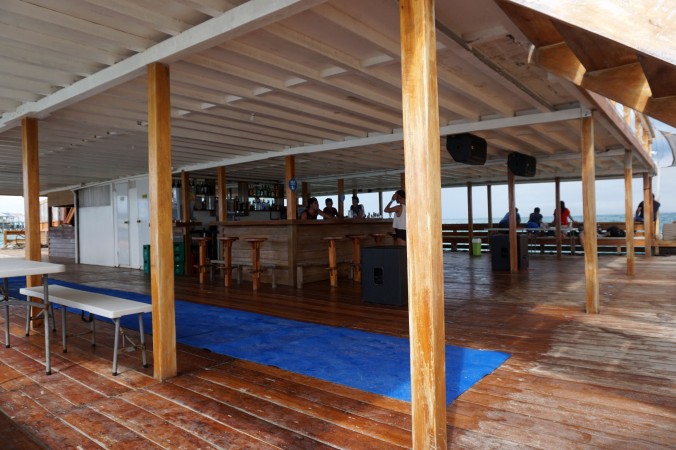 That’s the boat that brings people to and from the island.

After dinner, we spent the night at the beach, drinking and talking all about how the tournament went. It was super windy and cold. Here’s the whole Lakawon Squad. lol

The next day, we woke up early so that we can go for a little dip at the beach.

We then went to the other side of the island, far from all the tourists and the buildings. It was quite a tiring walk but it was nice to explore the raw part of the island and have some quiet time. 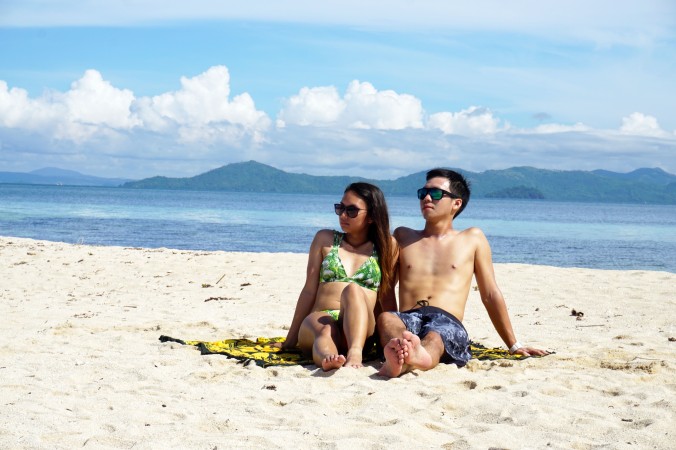 The tiring walk made us super hungry. lol We hurriedly ate breakfast, checked-out and went back to Bacolod to buy pasalubong and catch our flight to Cebu.

So glad that I had another fun ultimate weekend. It was time for me to hibernate my introvert self again. lol