We only stayed two full days in Coron so we had to choose from one of these tours. We already toured around the beautiful sights of Coron Island on our first day and we wanted to try and see what Palawan beaches are made of so we chose the Island Escapade Tour. 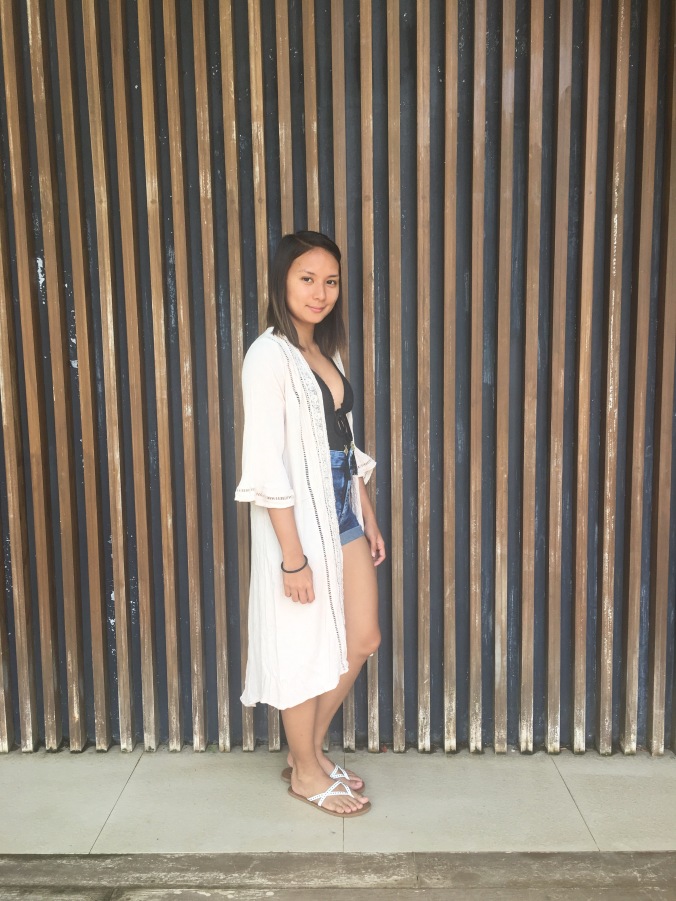 This time, we were in a boat with just a few people. We rode a small boat and headed our way to our first stop, which is Malcapuya Island. It took us around an hour or more to reach the island. We caught up on some sleep while on the way. lol

We finally arrived at the island and we were given I think about two hours to just swim around and relax.

Instead of relaxing, we went and did a mini photoshoot. I can still recall how annoyed my boyfriend was at me when I made him my personal photographer. lol 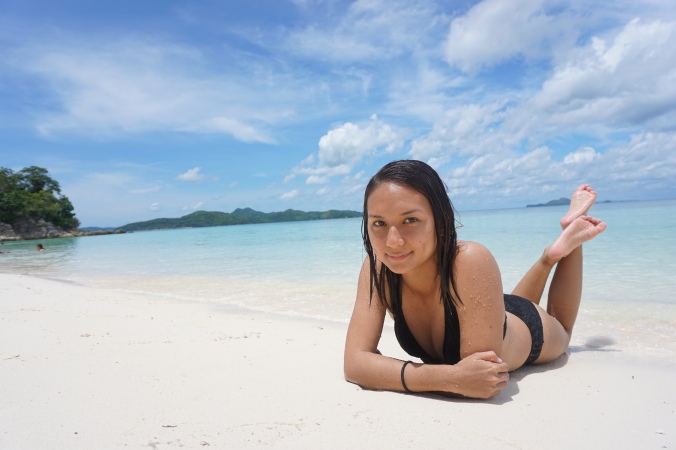 We swam for a bit after taking a shitload of photos. lol The beach had perfect powdery white sand. I super love it! Our tour guide asked us to be careful though because we might get stung by sting rays as they tend to swim near the shore. Good thing we didn’t see one. Before going back to our boat, we had to do another photo-op with these super clever props. lol 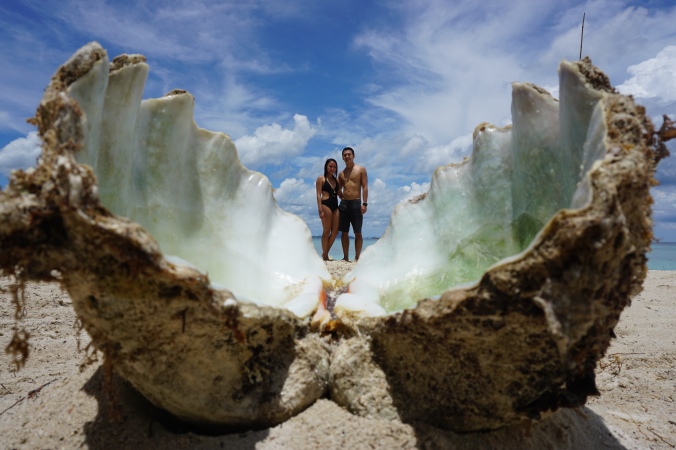 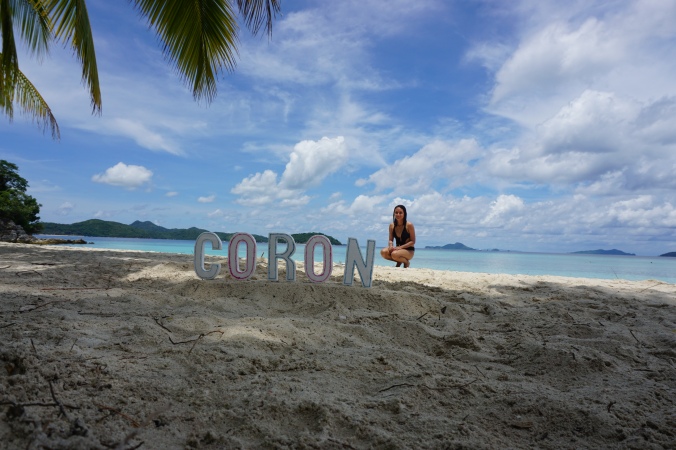 Our next stop was Banana Island. The tour already included the Php 200 entrance fee so we didn’t have to pay for it. There’s a resort in the island where you can stay for the night. I’m not sure if their rooms are nice but the beach was super beautiful.

We had our lunch at there. The spread wasn’t a lot like our tour the day before but it was more than enough for all of us in the tour.

After lunch, we went to the other side of the island and  our tour guide brought us to this part where humungous clams live. There were at least a hundred of them and I have to admit, it was pretty scary to swim over them. lol

I mean they were HUGE! Some of them were actually moving. Our tour guide just guided us while swimming and he made sure that we wore our life jackets so that we remain floating.

Just a few meters from the clams, we found Nemo! lol 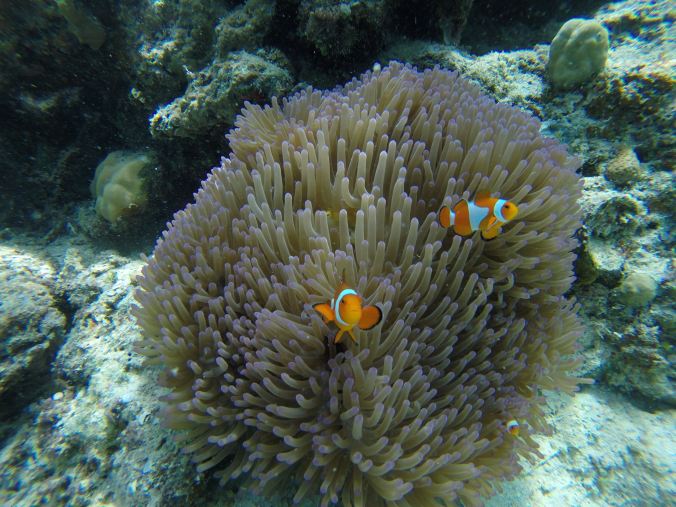 After swimming with the clams and Nemo, we just spent the rest of our time in the island relaxing. 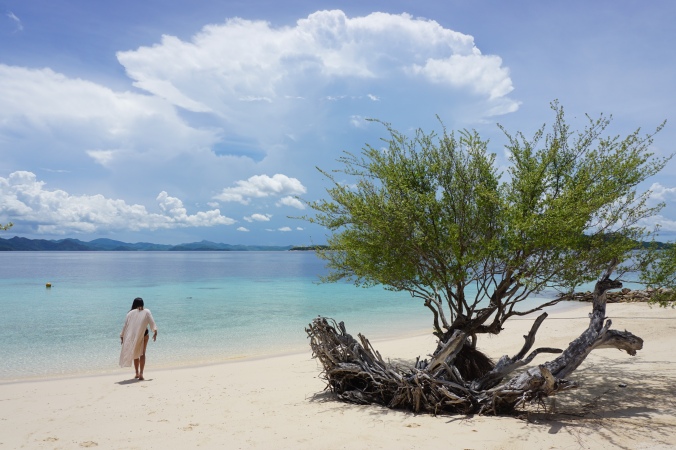 The last stop of the tour was Bulog Dos Island. It’s actually beside the Two Seasons Hotel. We weren’t allowed to go near the hotel but we can see the hotel from there. The island is actually just a sandbar and it appears and disappears depending on the tide.

There were a lot of instagrammable backdrops in there. lol 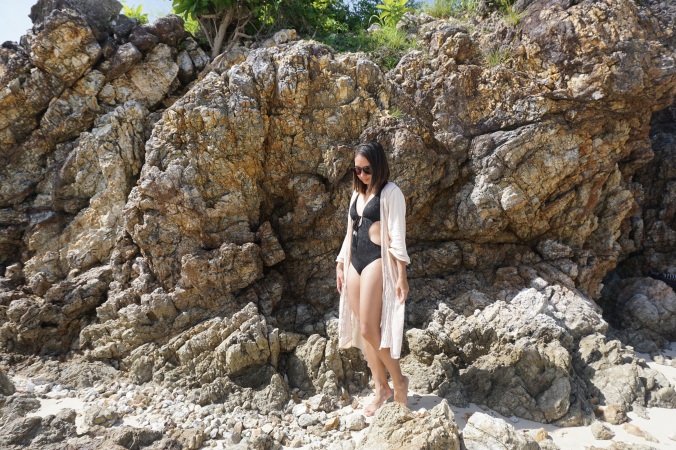 We went up to get a view of the whole sand bar. The Two Seasons resort is just there on the left side of this photo. We love the view from here! 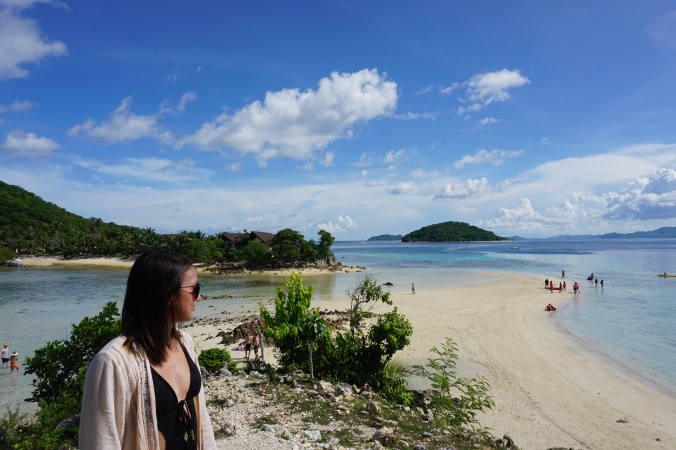 It took us another hour and thirty minutes to travel back to the port of Busuanga. It was a really enjoyable and relaxing day. My favorite part of this tour was definitely seeing the huge clams and I hope I could come back to Coron and do the other tours as well. 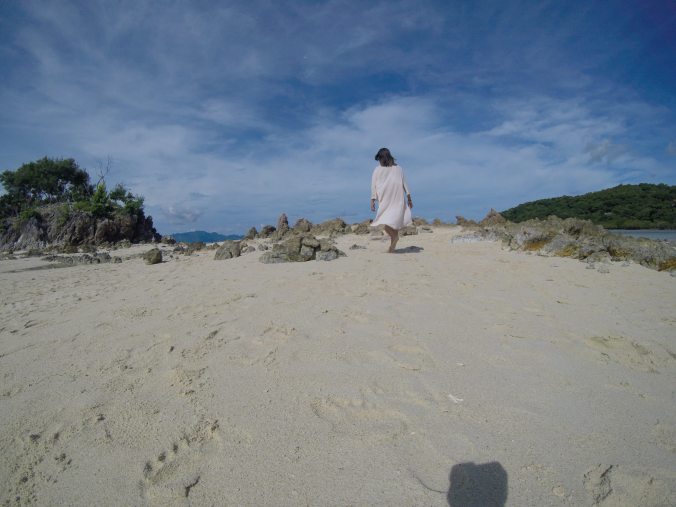 Till next time, Coron! The next day, we headed to El Nido.